Are you an animal lover? Everyone is, especially for the cuddly and furry types that just make you want to go “Awww.” But if you find the following just as adorable, we will have to concede to the fact that you truly are an animal lover. Now, we will not blame you if you run away from the computer when you finally see the interesting bunch we have gathered here. You are only human, after all, and these creatures do not deserve to be uttered in the same sentence as the word “lovable.” 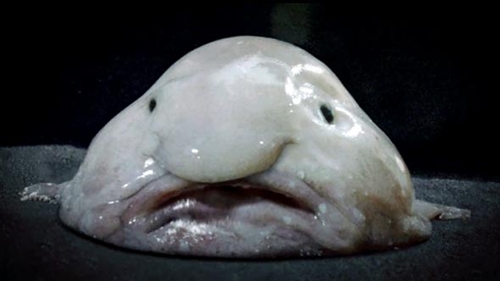 Not only is this little dude ugly, he also looks perpetually depressed. Look at him! But come to think of it, this ugly creature really does have something to be depressed about. Because of deep-sea fishing, they are facing extinction. They are found in the waters off Australia but bottom trawling has made their number decrease rather dramatically.

Yes, the aye-aye looks like it belongs to a horror story. Well, it is possible that some of the horror stories you’ve read as a kid featured creatures that may have been inspired by this lemur. You should not be scared that an aye-aye will introduce itself to you one night. Unless, of course, you live in Madagascar. You might even take pity on this ugly creature since their numbers are currently near threatened. It doesn’t help that natives have this idea that they are symbols of death. 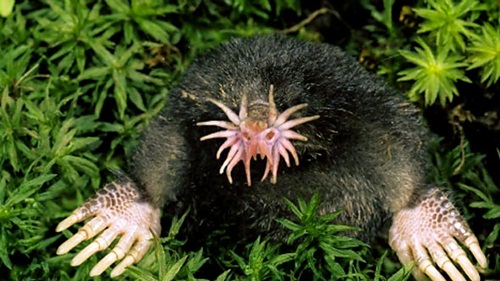 With a nose like that, you’d be lying if you say that you find this creature cute. This mole can be found primarily in north-eastern parts of the United States and eastern Canada. Indisputably, the ugliest part of this animal is the nose. Not only does it look disgusting, it is filthy, too. The mole uses its eleven pairs of nose appendages to feel its way around. The ugly, little, tentacles have more than 25,000 sensory receptors. 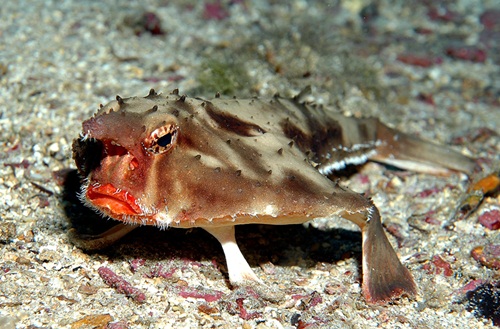 A fish in drag is what this is. There are many things “wrong” about this fish. For one, it’s body is weirdly-shaped. Secondly, it can’t swim. What it does is walk on the ocean floor using its pectoral fins. Then you reach the lips. What’s up with that? The worst part about the lips may not actually be the color but the orientation. Perhaps if they look like they are smiling, they’d be less scary? Well perhaps not. 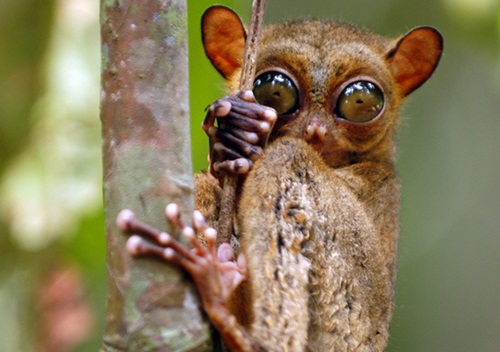 One of the smallest primates on Earth, one would be tempted to call these furry creatures “kinda cute.” If you can get past their creepily large eyes, of course. But the eyes are not the worst part about them. They have this bodily trait reminiscent of horror movies. Since their eyes are fixed in the skull and cannot move in the eye sockets, they have this ability to rotate their heads 180 degrees. Exorcist much? 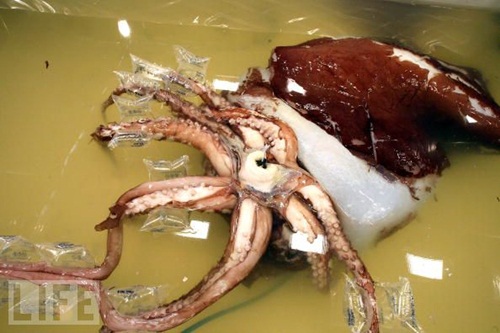 Not only are these things ugly, their size is basically the stuff that ocean-related nightmares are made of. The biggest ever recorded today is 13 meters. If that doesn’t make you shiver, you have to realize that this creature has tentacles with suckers and tiny teeth. They have been known to attack sperm whales. That should be enough to make some people avoid the ocean altogether. Remember, they can be found in all of the world’s oceans. 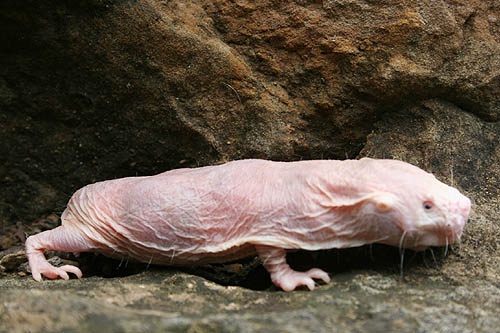 As if being a mole rat was not bad enough, they also had to be naked! These ugly things can be found primarily in eastern Africa and are quite small. Aside from the fact that they have no hair, they also cannot feel pain in their skin. On top of that, they cannot see well. Their legs are short and thin, too. Sounds like they are part of a huge cosmic joke, right? But you can’t really laugh at these creatures because they have long learned to adapt to their limitations and habitat. These will not die out anytime soon. 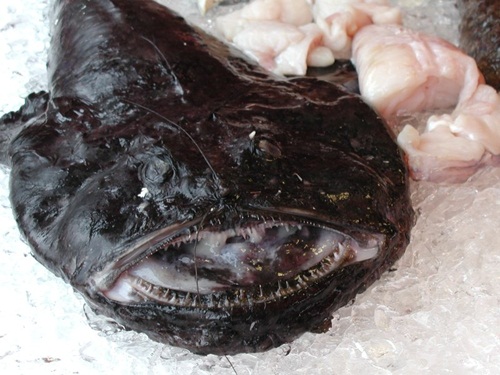 Another contender in the ugliest sea-dwellers category, the monkfish is one sorry-looking creature. The photo alone will convince you that this fish is unsightly. If that is not enough to make you include this in your own ugly animals list, here is a factoid that might interest you: the monkfish is supposedly the inspiration behind the well-known sea monster called sea monk. So basically, this ugly thing has haunted men for centuries. It continues to do so despite the fact that one can eat dishes made of monkfish these days. 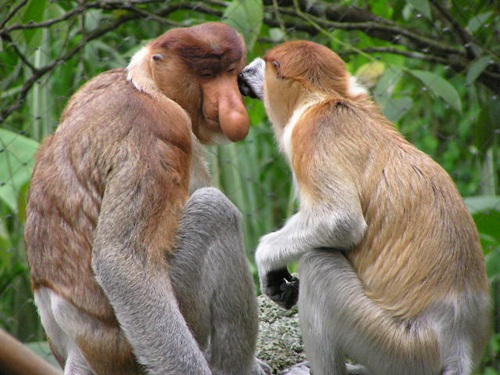 With a nose like that, would you go out of your house? Not likely. It’s different for these creature, though. Apparently, the huge nose is actually what makes them attractive to their female counterparts. Interesting, right? Aside from making them “hotter” to the females, the nose is also useful in making warning calls. Beauty is in the eye of the beholder indeed. 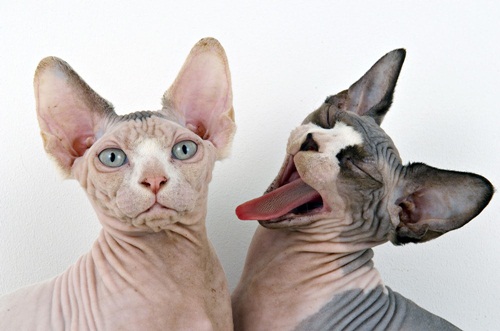 Many people will argue that these hairless felines are cute but there are others who will say without hesitation that they are ugly. Come on, a cat is creature that is supposed to be cuddly and furry. There are websites dedicated to their utter cuteness because most of them have hair. Now a Sphynx cat, on the other hand, has that creepy factor thrown in. They might be intelligent and affectionate but you can’t forget that they look like THAT.