When the average person sees a blank wall, the first thing that springs to mind is to hang something pretty on it. These days, you have plenty of options when it comes to wall art. You can choose a poster or something that you did yourself. But if you have millions and millions, why settle for something a dime a dozen? If you have hundreds of millions of dollars to spare, we suggest that you get one of the following. Or all paintings if you’re feeling extra extravagant. 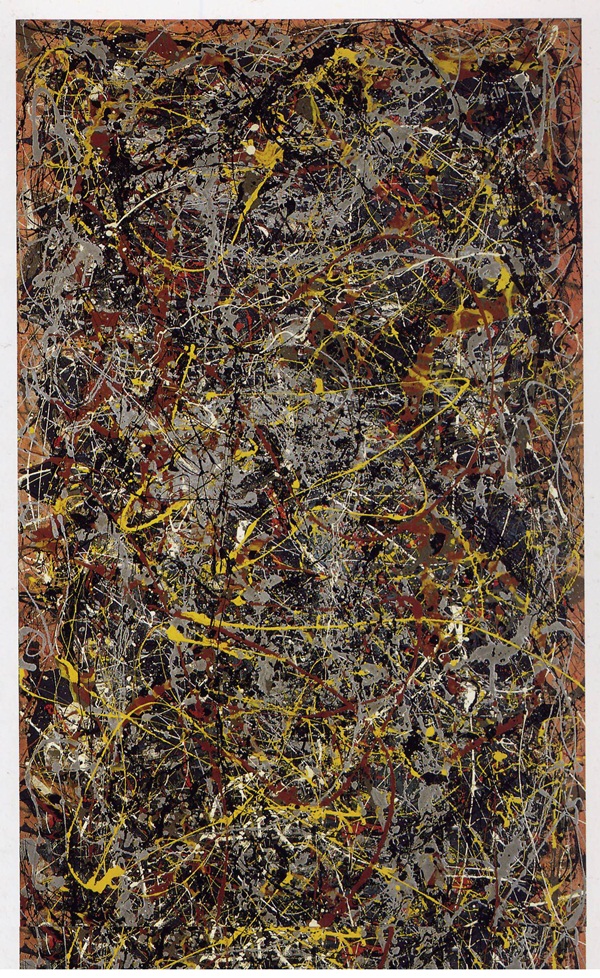 This is an oil on fiberboard painting that measures 8′ by 4′. The original owner of this painting was Samuel Irving Newhouse and it was displayed at the Museum of Modern Art before it was sold for $140 millions. It’s adjusted price due to inflation is $151.8 millions. The sale took place in 2006 through Sotheby’s. It was a private sale and the new owner of this painting is unknown until now. Since acquiring this seems impossible due to this fact, you might want to consider other paintings by Jackson Pollock. They are said to be rising in value as you read this. 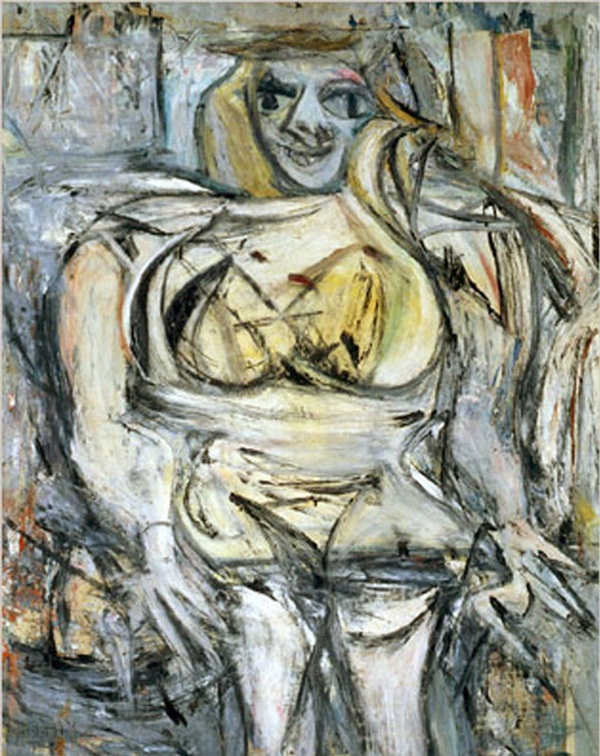 This is the second most expensive painting in the world. It was sold in November of 2006 by David Geffen (one of the founders of DreamWorks SKG) to Steven A. Cohen for $137.5 million. The way Geffen acquired this painting was quite interesting. Until 1994, this de Kooning oil in canvas was owned by the Tehran Museum of Contemporary Art. Since 1979, however, it was not shown to the public because of strict government rules regarding visual art. In 1994, Geffen traded this painting for a part of the 16th century Persian manuscript, Tahmasbi Shahnameh. The latter is the national epic of Greater Persia.

3. Portrait of Adele Bloch-Bauer I by Gustav Klimt 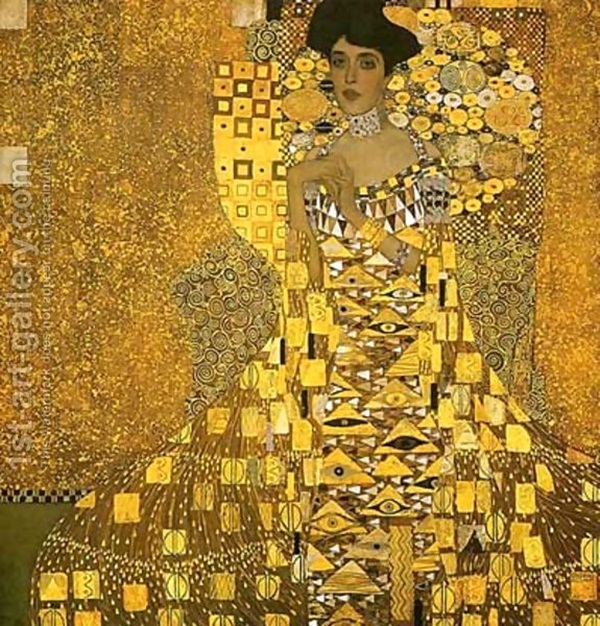 This is a beautiful canvas painting made of oil, silver, and gold. This painting measures 138 by 138 centimeters and took 3 years to complete. This was a commission made by Ferdinand Bloch-Bauer, the husband of the model. During the Nazi occupation of Austria, Ferdinand escaped and left his properties back in his home. By then, Adele had already died. The painting was confiscated and after a legal battle, it was determined that Maria Altmann, Bloch-Bauer’s niece was the rightful owner of this portrait and 4 other Klimt paintings. When it was transported to the United States, it was displayed in LA. It was then that this was sold to one of the richest men in the world, Ronald Lauder, for $135 million. 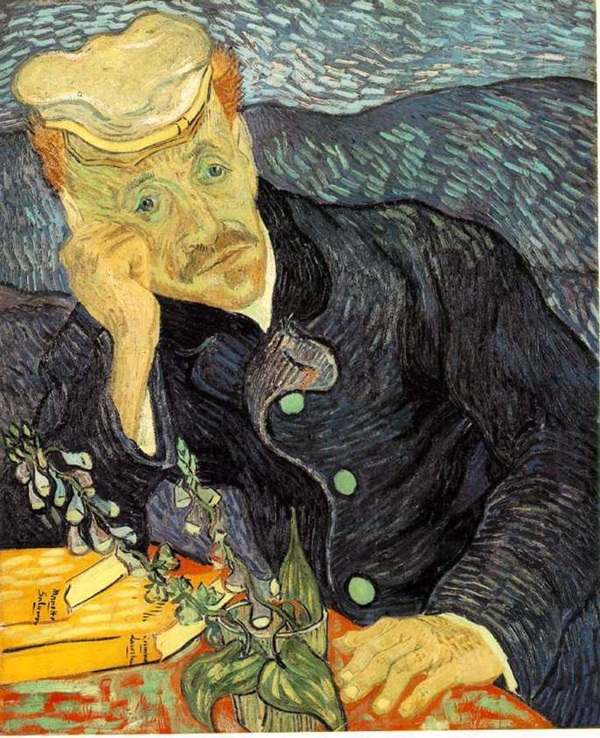 Dr. Pual Gachet was the physician who took care of the Dutch painter in his last months. This was sold on May 15, 1990 for $82.5 millions, making it the most expensive painting at that time. Before this, though, the oil on canvas exchanged hands many times. According to records, this portrait was first sold in 1897 by the sister-in-law of the painter for only 300 francs. Right now, no one knows where the painting is or who owns it. The Japanese businessman who bought it for $82.5 million in 1990 died in 1996 and was known for saying that he wanted to be cremated with the portrait. This did not happen, of course. 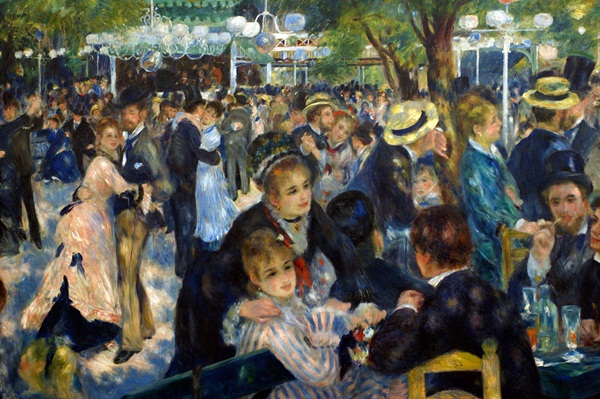 This painting has two versions; the smaller one (measuring 78 by 114 centimeters) is the 5th most expensive painting in the world. This Impressionist painting was purchased by the same Japanese businessman who bought the van Gogh painting above in 1990. The selling price then was $78 million. The sale was brokered by Sotheby’s in New York. Much like the Portrait of Dr. Gachet, no one knows who owns this Renoir painting right now. According to reports, a Swiss collector (identity: unknown) may be the owner of this painting today. 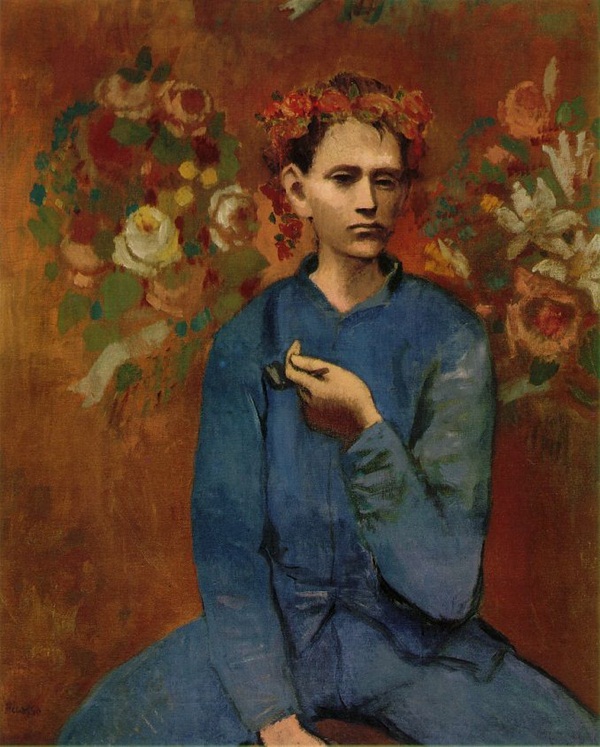 This is one of the Picasso paintings in this most expensive list. This particular piece was done in 1905 during Picasso’s Rose Period. He was only 24 years old. When it was originally sold, it was priced at only $30,000. This was in 1950. But when it was sold through Sotheby’s New York in 2004, the buyer paid $104.2 million for it. Inflation-adjusted value for this oil on canvas amounts to $120.3 million. The buyer was said to be Guido Barilla, the current chairman of a famous Italian and European food company. This is a claim that is yet to be confirmed, however. 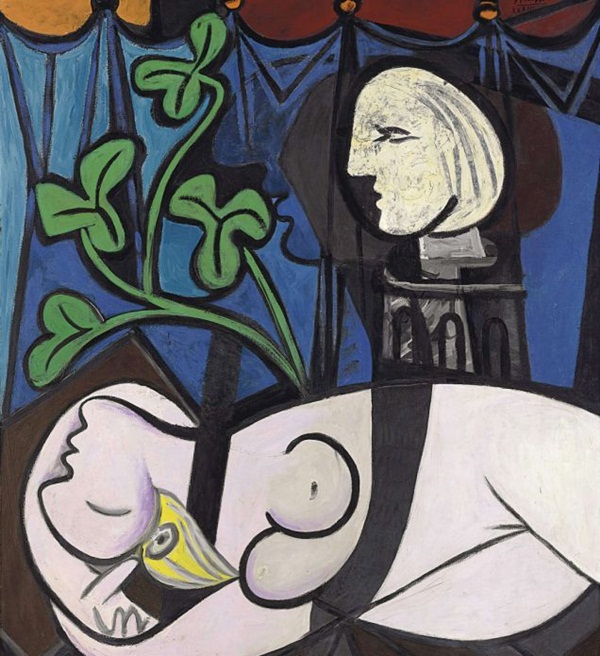 The seventh most expensive painting today is another by Pablo Picasso. This is an oil on canvas that measures 162 by 130 centimeters. The subject of the painting was Picasso’s mistress and muse, Marie-Therese Walter. For almost 6 years, the painting was part of a personal collection of two collectors from LA. When one of them died in 2009, the painting was sold through Christies in New York. It was sold at $106.5 million to a buyer who remains anonymous. 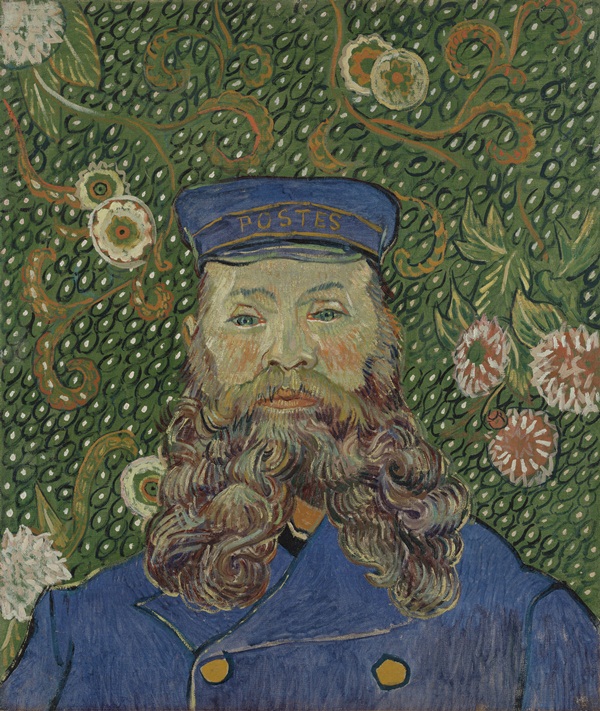 This is a portrait of a postal worker who happened to be an important person in Van Gogh’s life. Joseph Roulin was one of the people who never left Van Gogh’s side during his darkest times. This painting was bought for $58 million. That may seem small but other important works were also exchanged between the parties. Calculated inflation-adjusted price for this oil on canvas actually reaches more than $101.7 now. The buyer was the Museum of Modern Art New York and the date of sale was August 1, 1989. 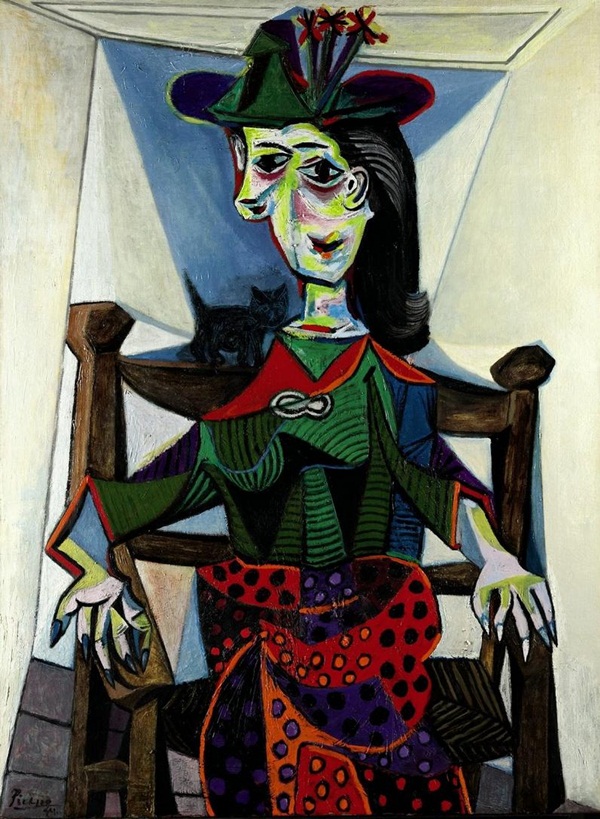 Another by the very talented Spanish painter. This oil on canvas measures 128.3 by 95.3 centimeters. The subject is Dora Maar, one of Picasso’s lovers. This was bought in 2006 by Boris Ivanishvili, a Georgian business magnate. He bought the Picasso for $95.2 million through Sotheby’s in New York. A week before the auction, the businessman sold his Moscow bank for a huge sum of money. Aside from this painting, he also apparently bought a Monet and a Chagall. 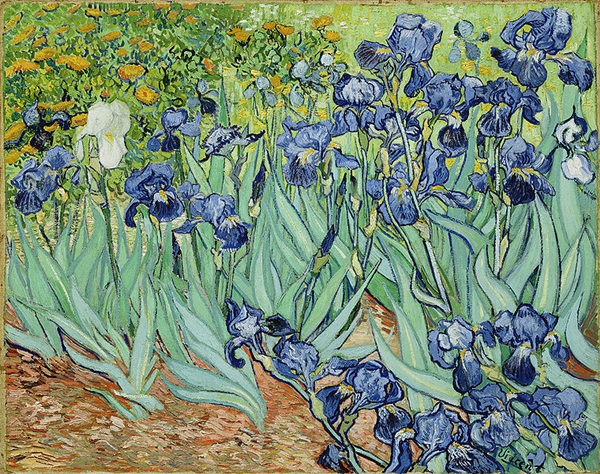 This is an oil on canvas and measures 71 by 93 centimeters. When it was first sold, Van Gogh was paid 300 francs for it. In 1989, this was sold for $53.9 million. It’s adjusted price is now $102 million. The buyer, however, could not pay for it. It was then sold to another buyer for an amount that was a bit smaller. The original buyer was Alan Bond, a notorious businessman who has been convicted for business-related crimes.