Fish are really tasty, but we also like to have them in a creative aquarium, for our relaxation and inspiration. Let’s have a look at these ten awesome aquariums:

An awesome aquarium placed in a phone booth. Source 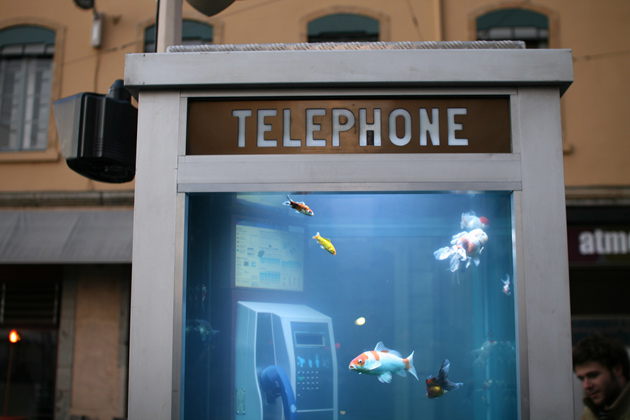 This Silverfish aquarium from Octopus Studio is designed with multiple connected globe tanks for a spectacular view. Source 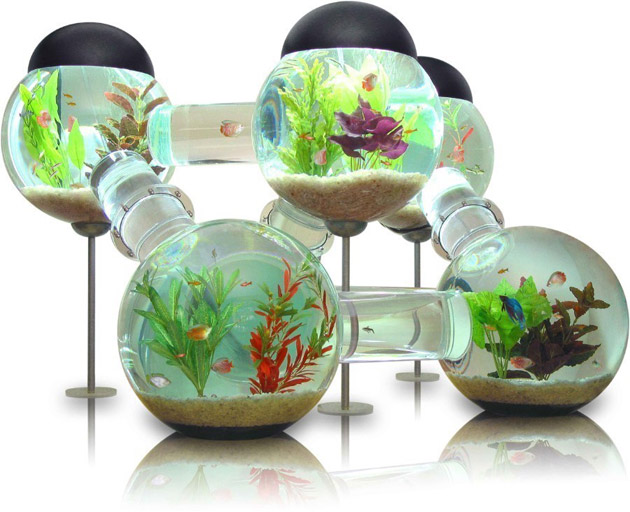 A sink aquarium. Because it’s all about water. Source 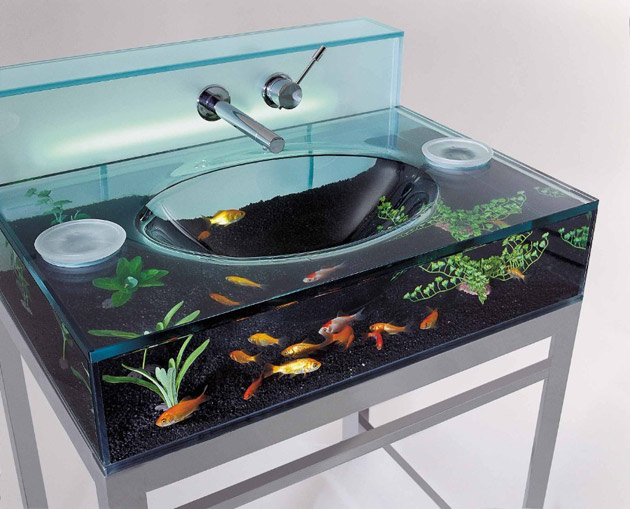 A Nike Air Max 360 transformed in a creative aquarium. Source 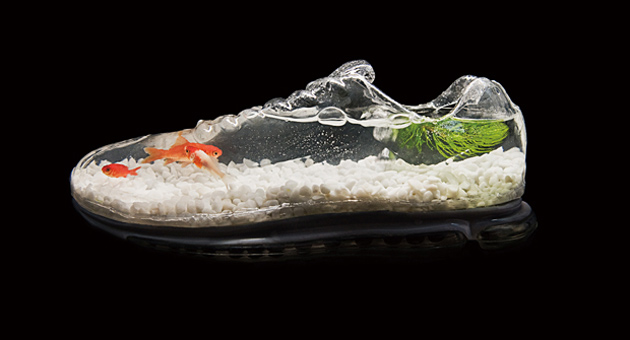 A Macquarium made from a G4 Cube case. Source 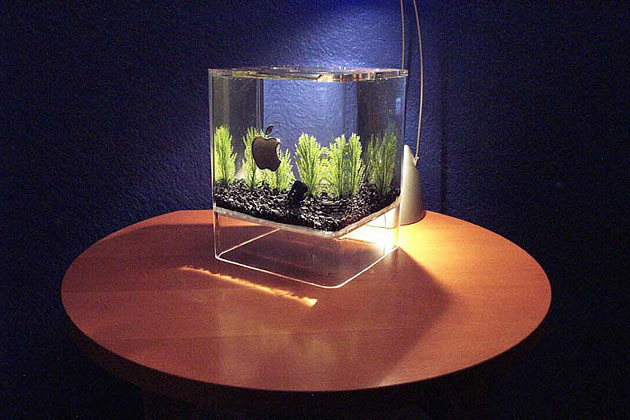 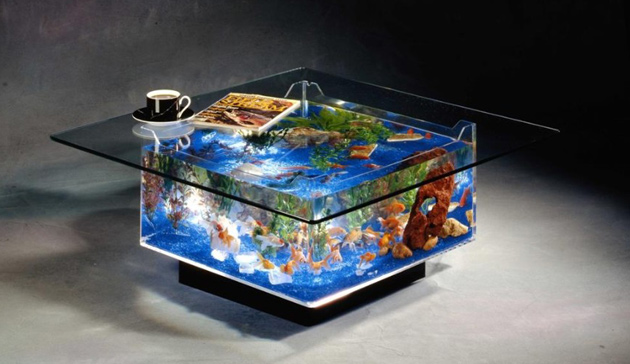 Fishbowl to carry your pet! Source 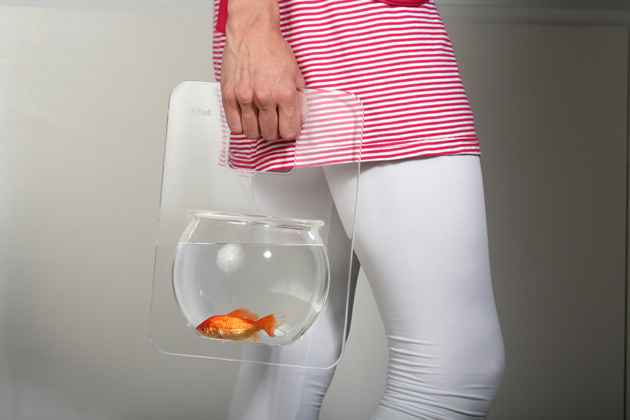 A beautiful aquarium with no edge. Source 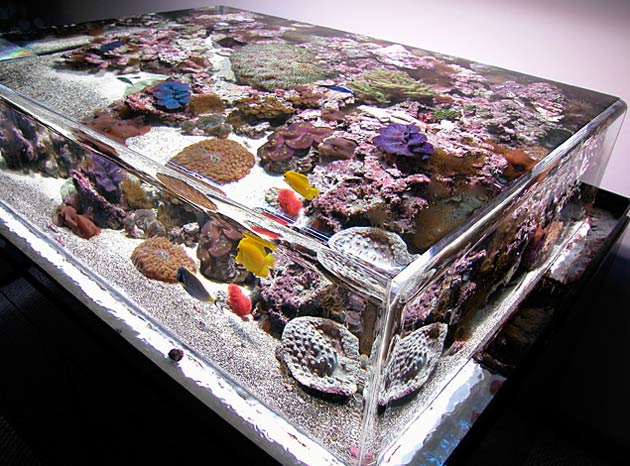 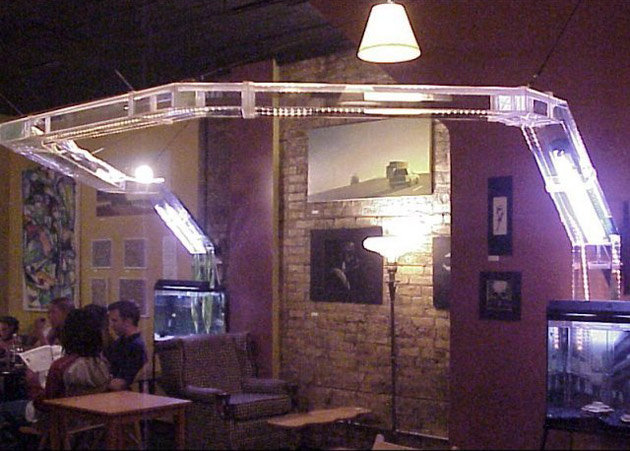 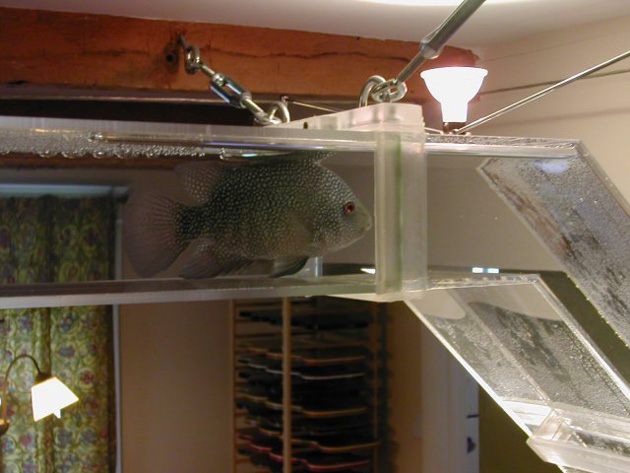 Placed at the lobby of the Radisson SAS Hotel in Berlin, the 25 meters high AquaDom is the largest cylindrical
aquarium ever built. Source 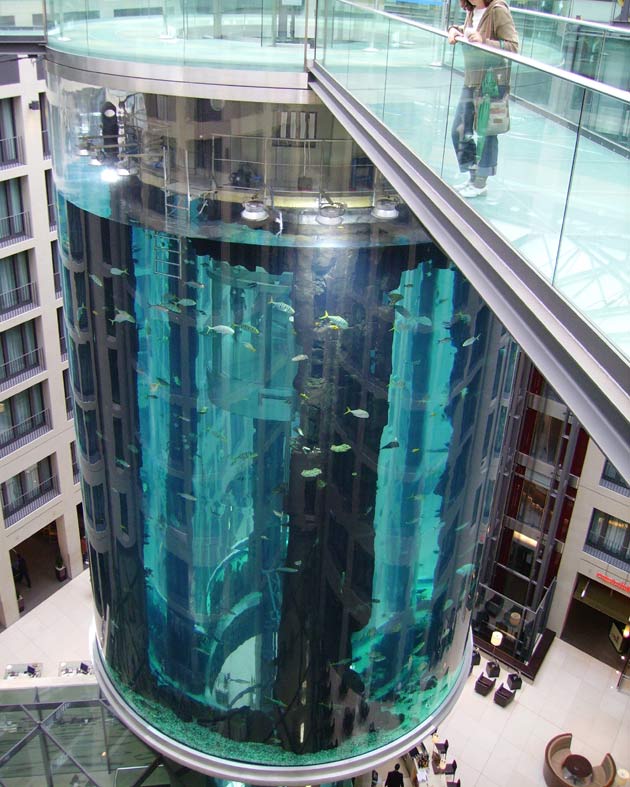