A movie that gives us a hero that everyone loves is a good movie. But a movie that gives us a villain who is remembered for generations is even better. The following are baddies that have been resurrected Halloween after Halloween. They are the stuff that our nightmares are made of. They are the characters that we are terrified to meet in a strange hotel or a galaxy far far away. But for some of us, these are inspirations; characters that we wish we could be. We hope, though, that emulating these villains only go as far as dressing up as them for Halloween. 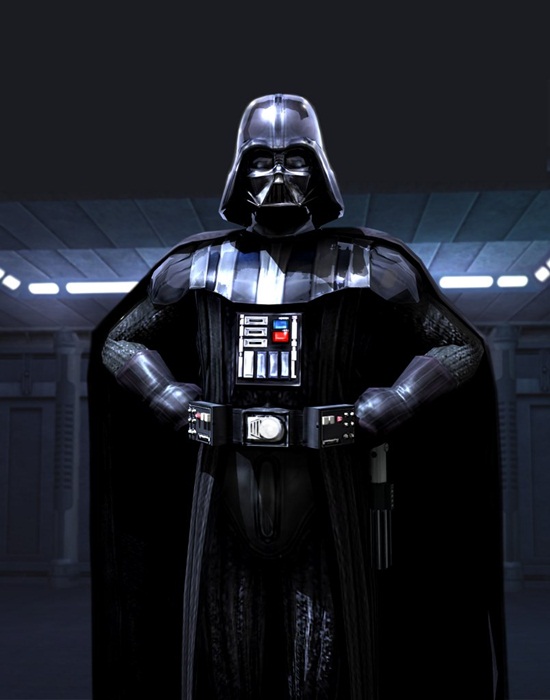 Darth Vader, the Jedi Knight, who just could not resist the dark side of the Force. For those who have seen only the prequel films, you will probably remember Darth Vader as the very impressionable and quite emotional Anakin Skywalker. These films basically explain why Anakin went from good to evil. These days, Darth Vader is pretty much synonymous to evil. Ask anyone what villain that he can name off the top of his head and you will be met with this Dark Lord’s name as the answer. Aside from the name and his deeds, his looks are pretty much memorable, too; the cape, the imposing stature and THAT helmet make up one unforgettable villain. 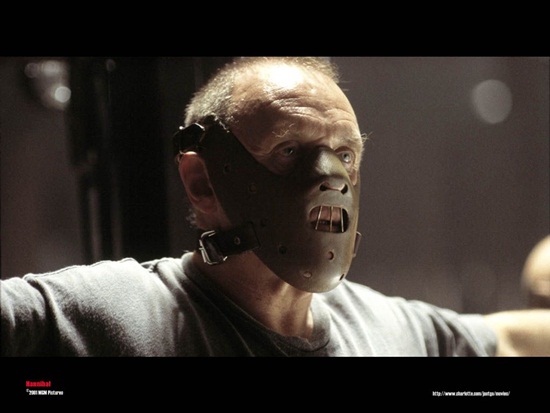 Hannibal Lecter was the incredibly scary psychiatrist who made Clarice Starling’s life exciting. We mean that in the most villainous sense. Hannibal was a character created by novelist Thomas Harris. He has not exactly stated who the inspiration was behind the character but he has said that he was inspired by several murders that he covered while he was still a crime reporter. What makes Hannibal Lecter a popular film villain is mostly due to the way Sir Anthony Hopkins portrayed him on screen. Without a doubt, Hopkins made Hannibal Lecter a memorable character, from the creepy eyes to the voice. His performance earned him an Academy Award. 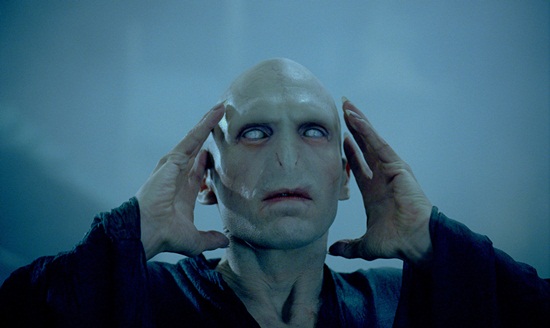 He-who-must-not-be-named deserves a spot on this list. Even though his name is more familiar to younger generations, people of all ages are certainly aware of the very bad wizard who has tried his damnedest to slay Harry Potter. Voldemort is also a character that was first introduced to us through the written word. Ralph Fiennes gives a convincing performance as Voldemort in the films. Evil deeds aside, Voldemort also looks like pretty much what you think scary wizards look like: black flowing robes, pasty complexion, dirty teeth and fingers, and a face (or nose) that you won’t soon forget.

4. The Wicked Witch of the West 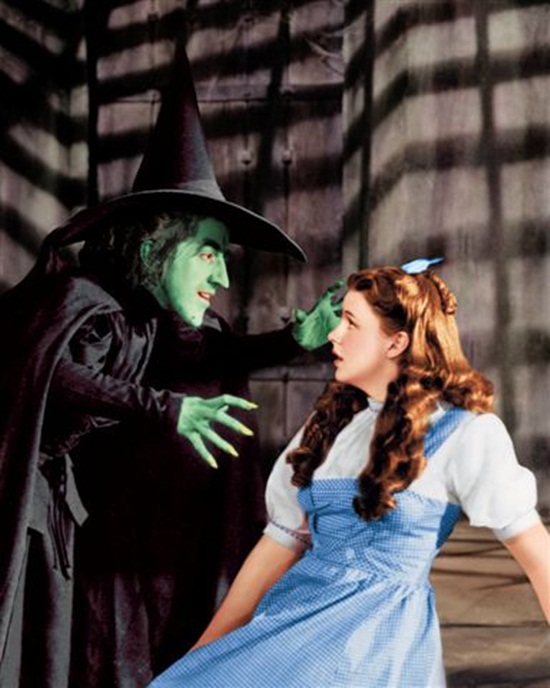 The Wicked Witch of the West sure made Dorothy’s life hell, didn’t she? There have been several versions of this wicked witch in film but it’s the 1939 adaptation that’s probably stuck in our minds. In this version, the Wicked Witch of the West has green skin, black clothes, and a pointy hat. She also had a stooped back. These days, when you think of witch, “pointy hat, black clothes, and green skin” probably spring to mind right away. That is how big of an impact this baddie has made on popular culture. Of course, she makes a famous villain because she was just well… wicked. She sure made Dorothy’s journey across Winkie Country difficult. 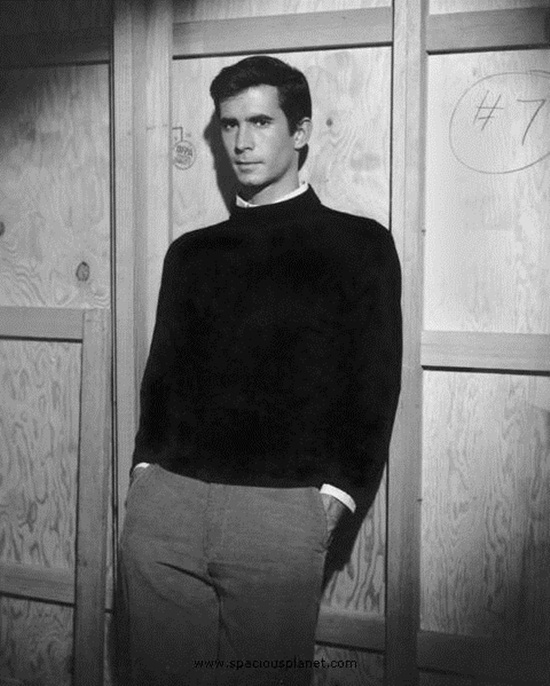 Norman Bates was the psycho in Psycho. This is a character that you probably keep in mind when you’re out on the road and you need to drop by a hotel to rest your weary eyes. Hopefully, you are lucky enough not to meet this kind of creature. Norman was a disturbed man who had a twisted upbringing. He killed his own mother because of jealousy and kept her body in their house. He then developed a split personality, one of which was that of his mother. In the film, he kills a motel guest as his mother. The investigation of said murder led to the discovery of the matricide he committed and to his capture. 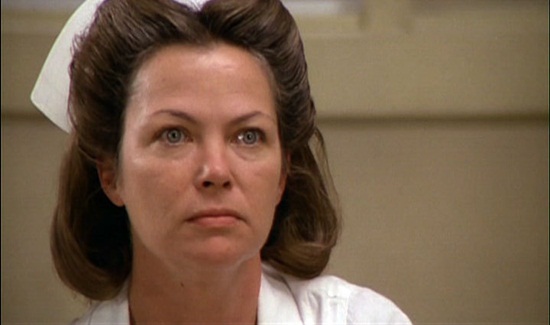 From the movie One Flew Over the Cuckoo’s Nest, Nurse Mildred Ratched represents the villain drunk with power. She is the head nurse of a mental institution in Salem, Oregon. She basically makes the lives of patients hell. She has control over medicine, food, and privileges of the patients. If she finds a patient not to her liking, she does whatever she wants. She uses drugs and other controversial forms of therapy to keep the whole institution in order. She loses her voice in the end due to a scuffle with Randle McMurphy (played by Jack Nicholson) but he lost a part of his brain in exchange. 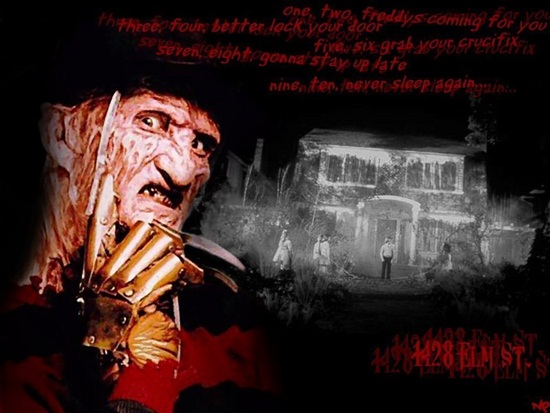 You can’t be a villain who can invade dreams and not be part of this list. He is basically an undead man who looks particularly horrifying. He has a burned face and a brown leather glove with metal claws. First introduced in the 1984 film A Nightmare on Elm Street, this dream stalker is now one of the most recognizable villains in movie history. He’s a baddie in the dream world and he was actually a real villain in “real” life. He was a child murderer. Freddy was killed off in the 6th A Nightmare on Elm Street film. 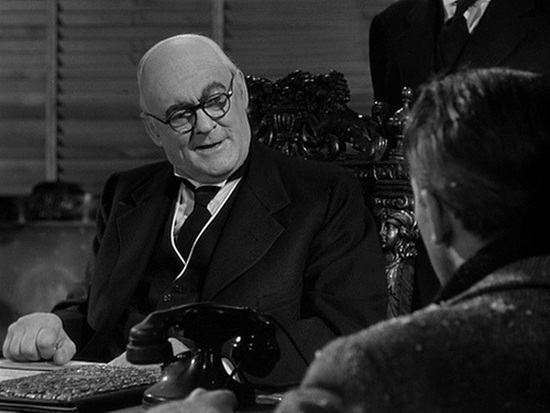 Dubbed the “meanest man in town,” Mr. Potter is also another character drunk with power. If you want to see how a truly heartless man acts, Mr. Potter is your best reference. In the movie, he is a banker, slumlord, and mill owner. This is a character who is good with making and handling money but is generally a cold and evil man. Being the businessman that he is, Mr. Potter’s major motivations are greed and money. He may do something that can be considered good but he always has ulterior motives. He will do things only if he earns from them. 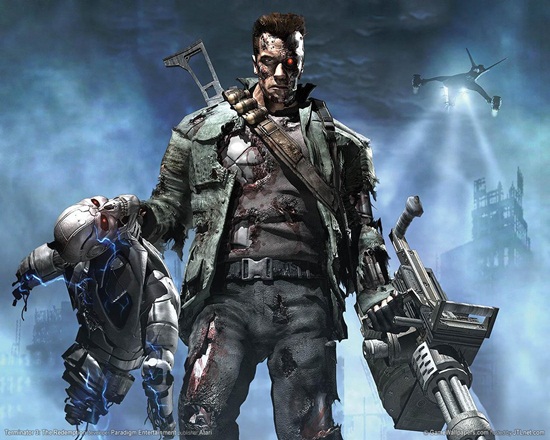 The Terminator is a cyborg assasin from the future. He is a recognizable villain for many reasons other than what’s stated in the previous sentence. For one, Arnold Schwarzenegger as The Terminator is quite unforgettable. Another is that he was a relentless killer. His command was to kill Sarah Connor. With the help of a telephone directory, he kills two Sarah Connors before finding the correct target. Being the killing machine that he was, he would have continued killing a hundred Sarah Connors before locating the right person. 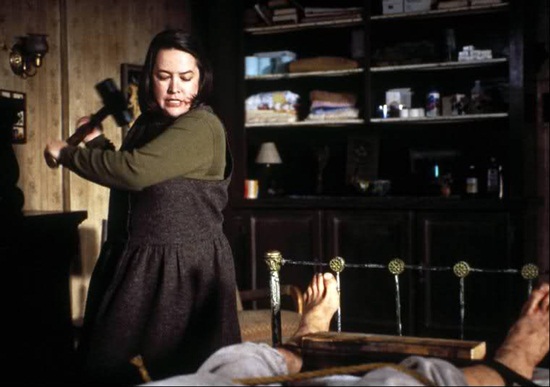 Annie Wilkes appears in the film Misery. She was beautifully portrayed by Kathy Bates. The actress won an Academy Award for this role. It was well-deserved since she gave a truly scary performance as the disturbed Annie Wilkes. She is a crazed serial killer with victims amounting to 70 people. Her demise was brought about by a series of events involving capturing her favorite writer, breaking his ankles, cutting off one of his thumbs, and many other horrible acts.