Flowers have long been one of the symbols of love. When someone is sick, you give them flowers. When you’re trying to woo a girl, you give her a bunch of roses. When you’re trying to apologize for something you’ve done, you send over flowers. When someone has passed away, flowers are the order of the day. Knowing what flowers to give are extremely important, though. You would not want to be the one giving these flowers to someone who is sick or sad. 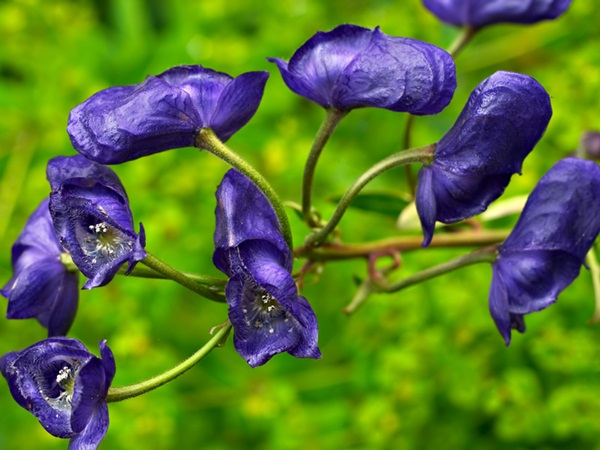 Other names include monkshod, wolfsbane, Devil’s helmet, or blue rocket. This is a flowering plant that belongs to the buttercup family and can be found mainly in the northern hemisphere. Just how deadly is this flower? Several of their species have been used to make the tips of arrows deadly. They have been used in many cultures in hunting and in warfare. When you consume this flower, fatal poisoning symptoms include nausea, vomiting, and diarrhea. These will be followed by burning, tingling, and numbness of the face, mouth, and the abdomen. With large doses, death will come knocking almost immediately. 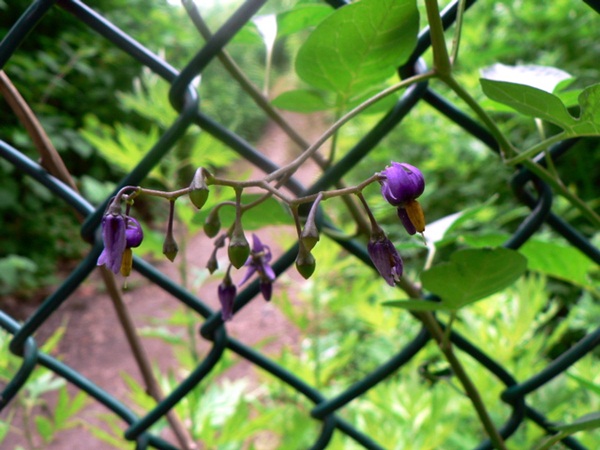 With names such as Devil’s Berries, Dead Cherries, and Deadly Nightshade, you know that this flower is not to be trifled with. This is part of the Solanaceae family and is native to Europe, North Africa, and Western Asia. All parts of this flower are toxic. You consume the flower, you’re in danger. Children are particularly attracted to the berries because they look edible and are actually sweet. Poisoning symptoms include dilated pupils, blurred vision, loss of balance, headache, rash, flushing, slurred speed, confusion, hallucinations, delirium, and convulsions. Death comes in the form of disrupting the body’s involuntary functions, such as breathing and sweating. 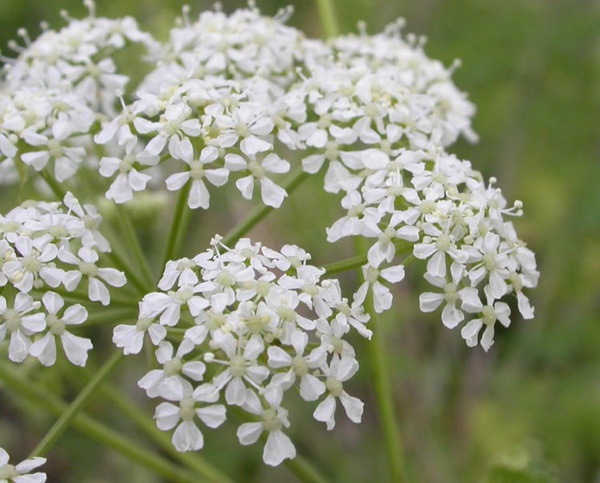 This poisonous flower belongs to the Apiaceae family and can be found mainly in Europe, and southern Africa. One of its species, the Conium maculatum is also called the poison hemlock. This particular flower is native to Europe, western Asia, and northern Africa. This flower contains many alkaloids that can be quite lethal to humans and livestock. One example is coniine and is very much similar to nicotine. What this alkaloid does is interfere with how the central nervous system works. What typically happens with conium poisoning is muscular paralysis leading to respiratory system paralysis. This, in turn, can result to the heart and brain not getting enough oxygen. 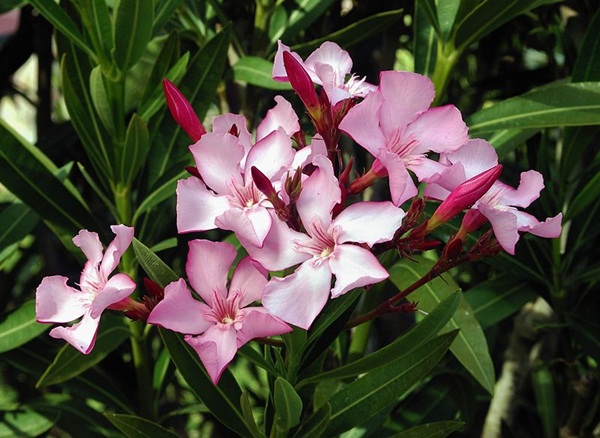 This is a beautiful but very deadly flowering plant that, strangely enough, one can often see in school yards. All of its parts are toxic but it is widely cultivated. It is said to be originally from Portugal, Morocco, and Mauritania. Beware of Oleander-based medicines or compounds sold online because they have no known benefits. In fact, the toxicity of this flower is extremely high, making these products suspicious. Symptoms of poisoning include vomiting, diarrhea, excess salivation, abdominal pain, irregular heart rate, drowsiness, tremors, siezures, and coma. 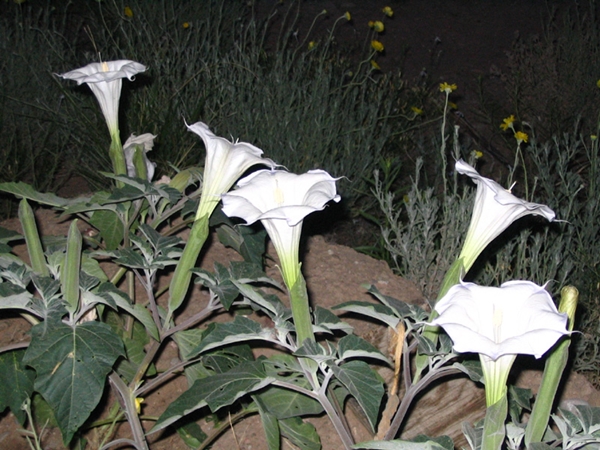 There are nine species of Datura flowers; their natural distribution is unknown. Most of them can be found in the United States and Mexico. All nine species of Datura have alkaloids that are quite lethal. In fact, they have been used for hundreds and hundreds of years as a hallucinogen and poison. There are places in Europe and Inda where Datura has been used to commit murder and suicide. In some parts of the world today, buying, selling, and cultivating of Datura plants are considered illegal. 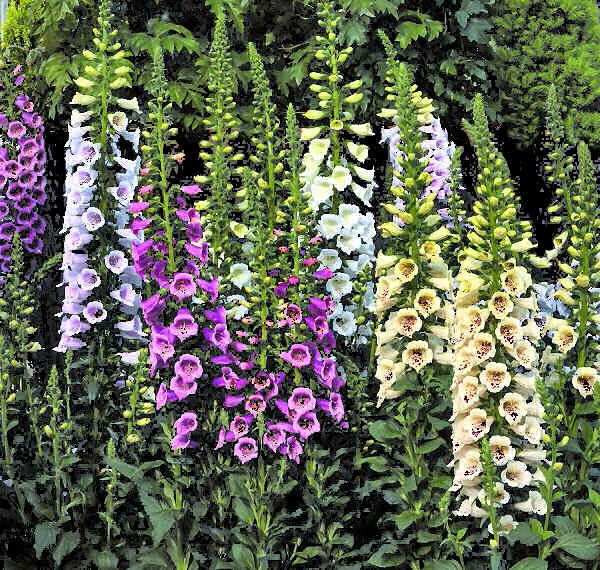 There are about twenty species of Digitalis known in the world today and most of them are commonly referred to as foxgloves. Other names include Dead Man’s Bells and Witches’ Gloves. With these names, you know that it would be fatal to be deceived by these particularly gorgeous flowers. All parts of the plant are toxic but the leaves of the upper stem are the most dangerous. One bite of the leaves can lead to death. Poisoning symptoms include nausea, vomiting, diarrhea, wild hallucinations, delirium, severe headache, tremors, convulsions, and disruptions of the functions of the heart.

7. Lily of the Valley 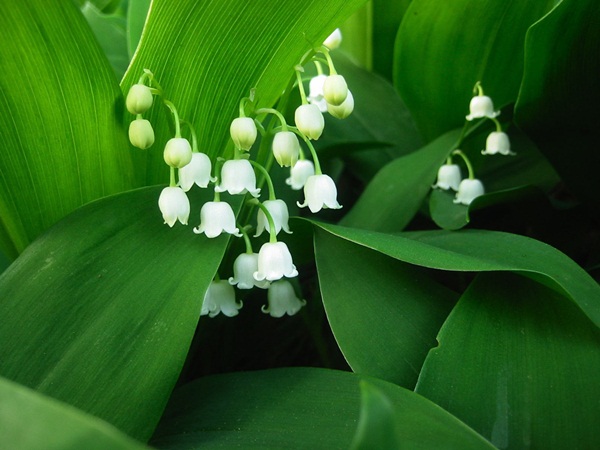 One of the most beautiful woodland plants today, lily of the valley is not as delicate as it looks. This can be found mainly in the cool temperate regions of the Northern Hemisphere; some varieties are often used as garden plants. Although highly toxic, lily of the valley is also known for its herbal uses. This is believed to help strengthen memory; the plant is said to be powerful enough to grant someone common sense. The truth of the matter is all parts of the plant is incredibly poisonous. The plant has a good number of glycosides that disrupt the functions of the heart. 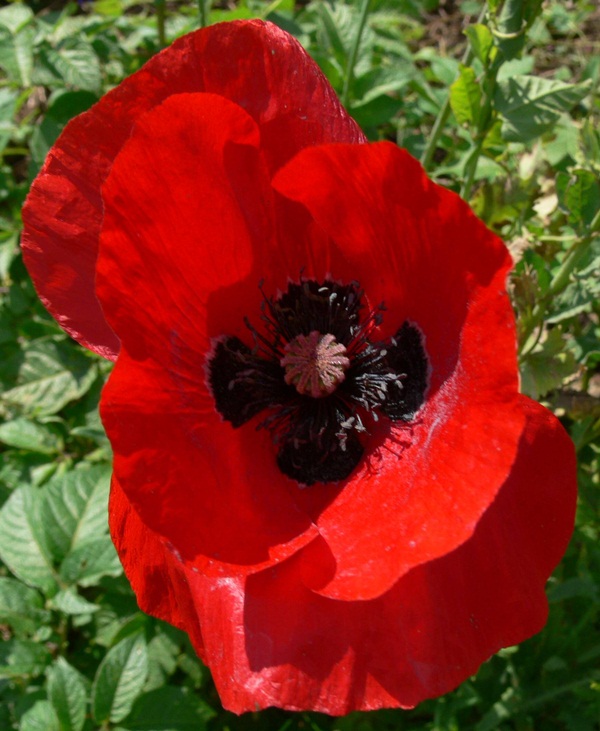 Yes, the source of the drug heroin is the same plant that grows this beautiful flower. Also called opium poppy, this plant contains morphine. This alkaloid is processed to make heroin. This plant has been cultivated and used for thousands of years. The drug can lead to slow death but the latex from the plant itself can cause the collapse of the heart and lungs. It can also lead to coma. Sadly, there are still parts of the world where opium is used daily to “cure” sleeplessness and to treat diarrhea. 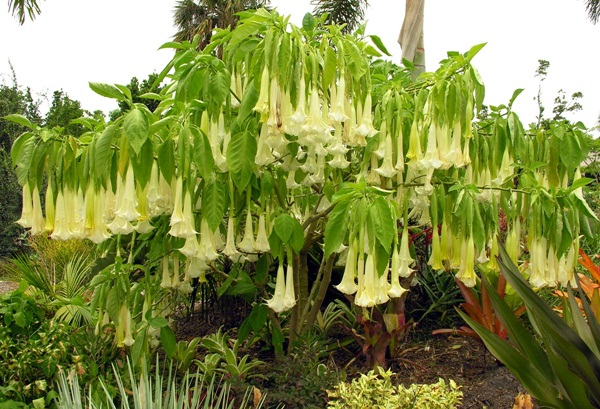 This genus contains 7 species of flowering plants and can be found mainly along the Andes in South America. They are related to Datura and are also called Angel’s Trumpets. When consumed, these pendulous flowers can cause painful symptoms both to humans and livestock. Reactions include pupil dilation or unequal pupil size. Because they are so toxic, some parts of the world do not allow the buying, selling, and cultivation of Brugmansia plants. 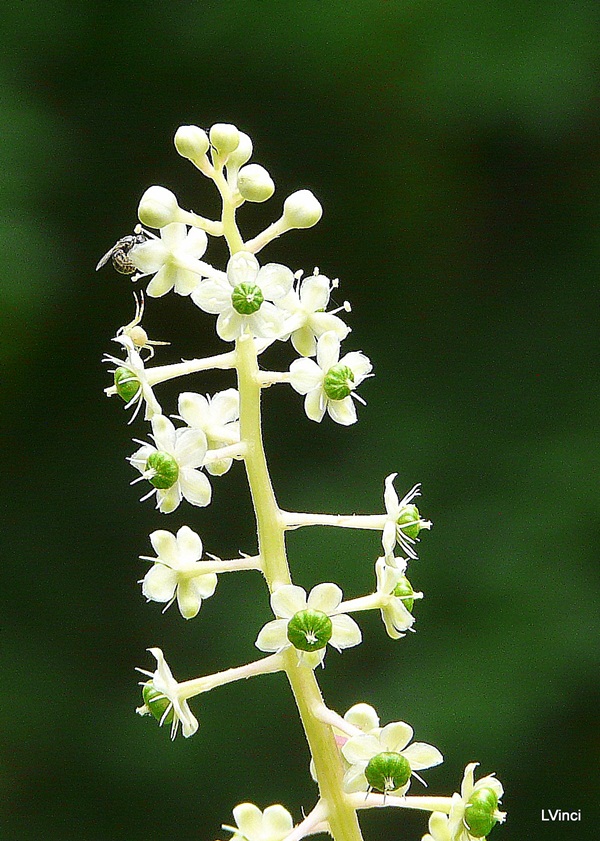 So beautiful but so painfully deadly! The flower of this plant may be the least poisonous part but it can still do some damage. When ingested, victims will suffer from retching or vomiting. The symptoms will then progress to perspiration, spasms, prostration, tremors, diarrhea, bloody vomiting, and convulsions. Extreme reactions include weakness, slowed breathing, dizziness, seizures, coma, and death.