Have you created your own personal “bucket list” of things to do and places to visit before you leave this world? There are a few places in the world that everyone wants to see during their lifetime, but few get to see all of them, if they see any of them. The following are ten of the most amazing places in the entire world that people agree are a must-see for everyone. If you’ve seen any of these, you can feel like you’ve accomplished something as you check them off in your head. What places would you add to your own personal list? 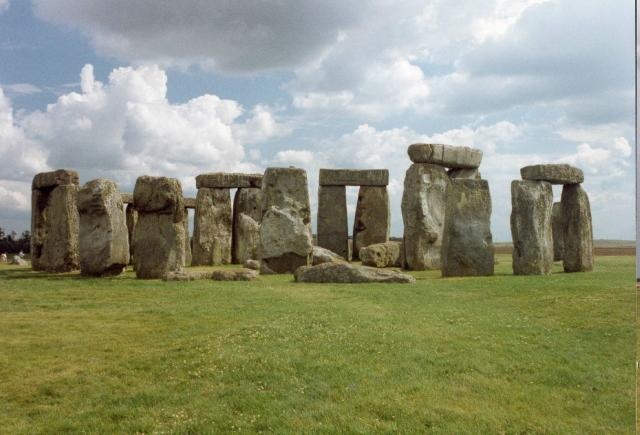 This famous, gigantic stone monument in Wiltshire, England is a world heritage site, which is reason enough to visit it before you die. However, the mystery behind Stonehenge makes it even more appealing to visitors from around the world. It is believed to have been constructed starting in 3000 BC and completed in 1600 BC, but no one knows exactly why it was built. Visit this archaeological marvel and you’ll agree that it is truly a place in the world that should not be missed. 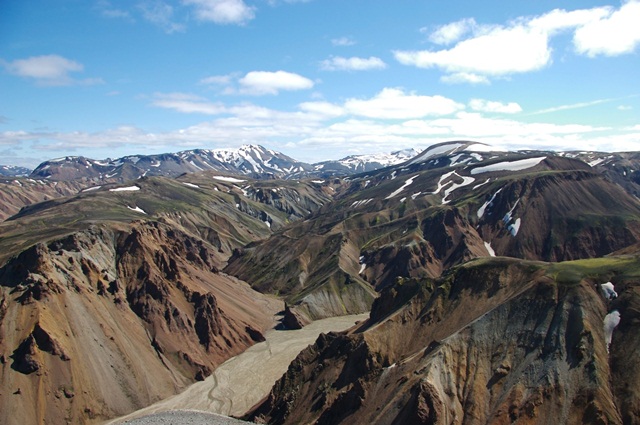 Settled in the 9th century by Norse Vikings, Iceland is a wonder of nature. Combining volcanic, rugged terrain with glaciers, mountains, waterfalls, winds and cold, this country has it all. For those interested in more than nature, Reykjavik offers arts, culture and nightlife. Enjoy natural hot tubs in Hoffell while you gaze at the Northern Lights.

It’s beautiful in the summer or the winter, although parts of the country are impassible come wintertime. 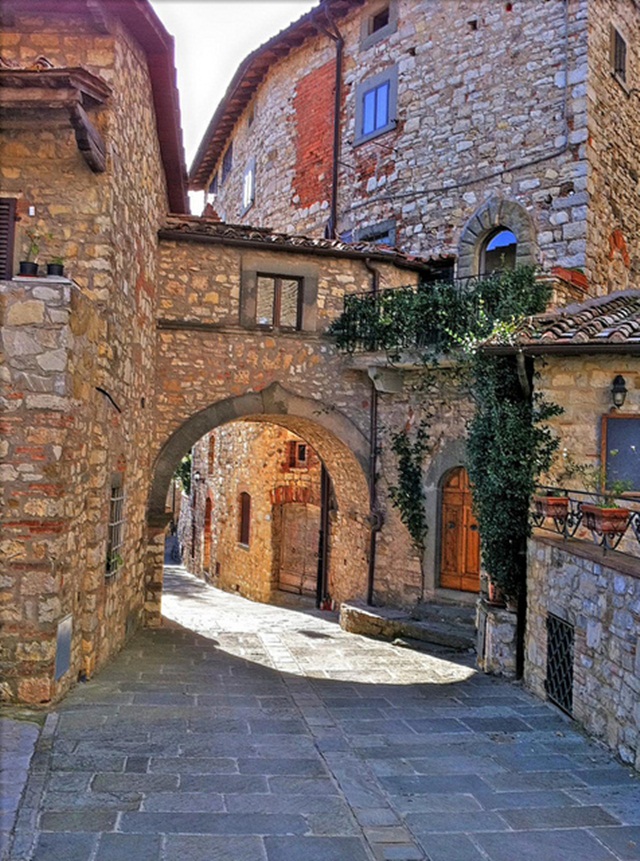 Combining the modern with the traditional, Italy is a magnet for tourists desiring the best of both worlds. Culture and cities are combined with tradition and ancient ruins. Romance abounds in Italy. Visitors don’t want to miss the culture, architecture, mountains, rivers, and beautiful countryside Italy has to offer. There’s so much to see in Italy, you’ll want to make sure to plan your trip to make sure you have time to see it all. 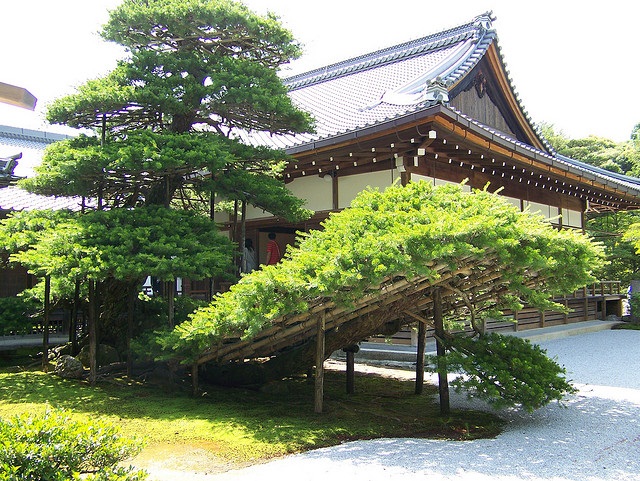 Japan’s Golden Pavilion, also known as Kinkakuji, resembles a gold jewelry box. Originally built in the 14th century as a retirement villa for a shogun, the pavilion was burned in 1950 and rebuilt. The first floor of the pavilion is a residential palace, while the second floor consists of a Buddhist prayer hall, and the third floor houses a small Zen temple with sliding doors and bell-shaped windows. The Golden Pavilion is set on pillars and extends over a pond, making it look like two pavilions from the reflection in the water. 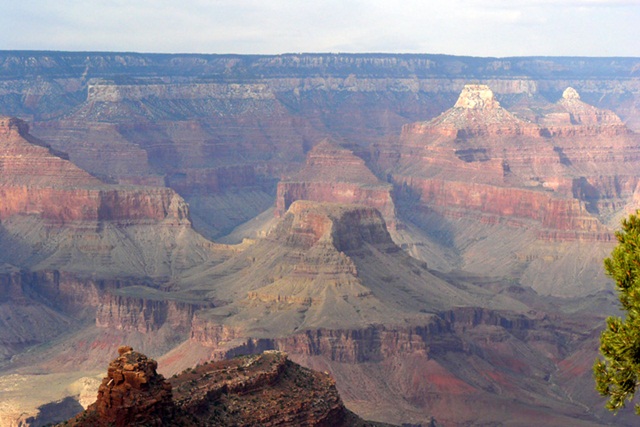 What can be said about Arizona’s Grand Canyon that hasn’t already been said? It’s 6000 feet deep, 277 miles long, and 18 miles wide. To really get a good look at the Grand Canyon, visitors may want to hike it from one rim to the other. Starting at the North Rim, the steeper side of the canyon, it’s a 24mile hike to the canyon’s South Rim, and takes approximately three days to complete. You’ll note the changing flora and fauna as you move across the canyon, as it reveals new landscapes. Visiting, and hiking, the Grand Canyon creates memories that will last a lifetime. 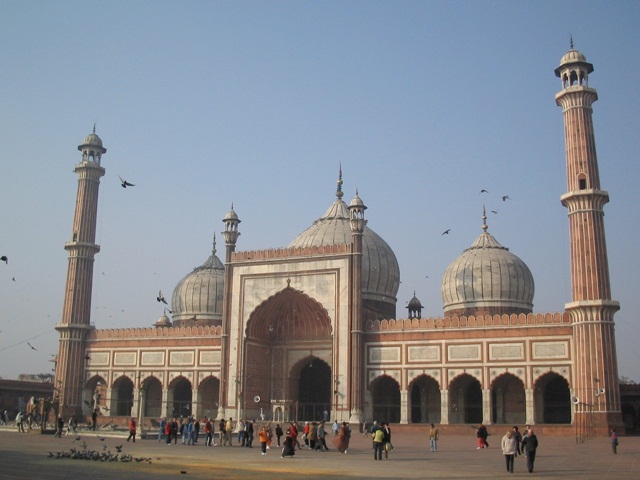 Three million tourists per year can’t be wrong – they all know that India’s Taj Mahal is a place you must see before you die. This beautiful monument was constructed out of white marble as a memorial from an emperor to his wife, who died in childbirth. The building itself is a marvel, but its surroundings, including a reflecting pool and walled garden, are also a sight to behold. The Taj Mahal bestows a feeling of serenity and love upon its visitors, which is fitting as it was built to model tranquility and memorialize a lost love. 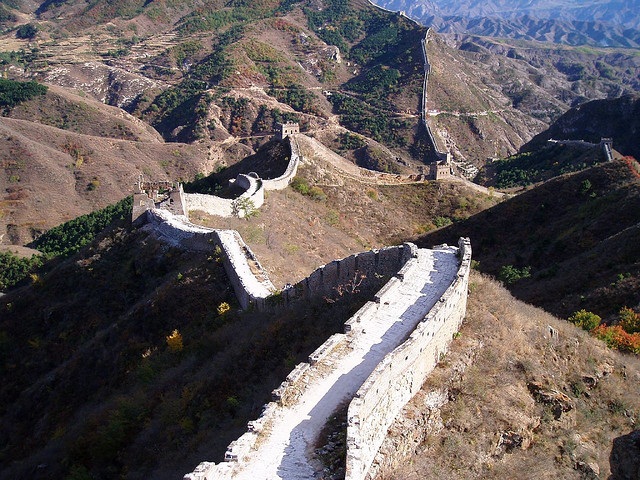 Not many people realize that China’s Great Wall is actually a series of walls, build from the 7th century BC to the 17th century AD. As the walls are currently being surveyed, the entire length of the Great Wall is estimated at 4500 miles. This immense structure defies the imagination and makes even the largest human beings feel small standing beside any piece of its massiveness. It’s a work of art that will most likely never be duplicated anywhere in the world again. 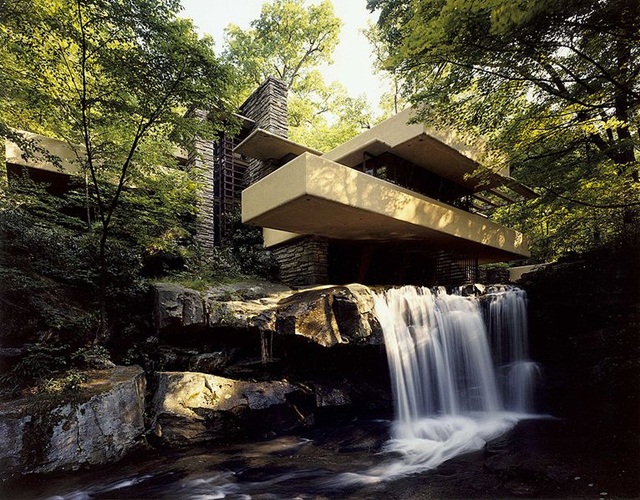 One might wonder why Fallingwater made this list, but one visit to Frank Lloyd Wright’s house, built in 1937, explains why. It is a beautiful residential mountain retreat near the Bear Run waterfalls, and mimics the nearby waterfalls in its construction. Concrete terraces were built 30 feet above the falls, giving the entire house the constant sound of rushing water. The ingenuity of this building, constantly in motion, speaks to its Americanness as Fallingwater fits into the nature that surrounds it so perfectly. 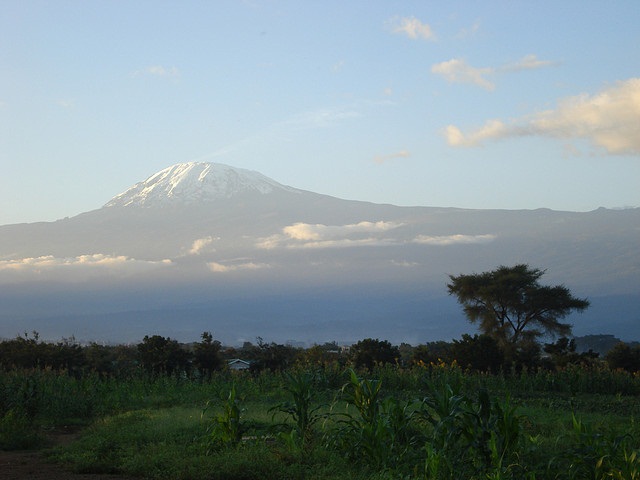 Approximately 15,000 hikers climb the world’s tallest free-standing mountain, Mount Kilimanjaro, yearly. But you don’t have to hike this magnificent mountain that stands 19,340 feet high to appreciate its wonder and beauty. It is forbidden to attempt to climb the mountain without a guide, for safety’s sake. Only one out of 10 people will make it to the top, taking about six days to do so. The temperature falls as you climb the mountain from 90 degrees F at the bottom to just 10 degrees F at its top. Even if you don’t plan to hike Mt. Kilimanjaro, you should put it on your list of places to visit before you die. 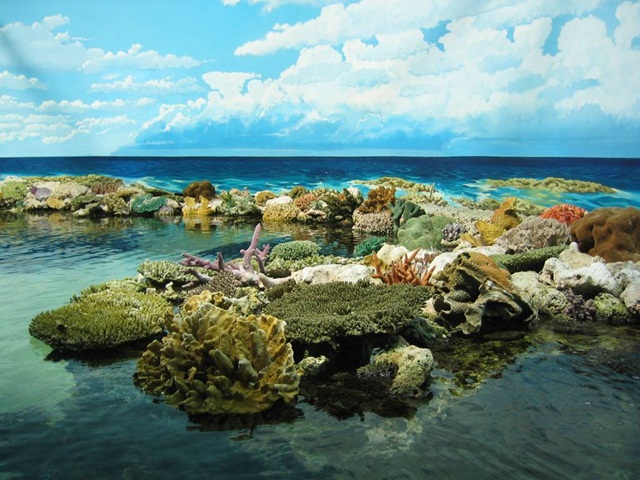 Located off the coast of Queensland in Australia, the Great Barrier Reef is 2500 km long and consists of 900 islands. This World Heritage Site is even visible from space. Its amazing sea life is quickly disappearing, so it’s important to witness this natural phenomenon before you leave this world as well.