With temperatures rising over the summer, it's hard to stay away from ice-cold beverages and ice cream to cool down. But did you know that there is a type of ice that turns directly into vapor? Let's dig deeper and discover what is dry ice and what it's mostly used for.

What Is Dry Ice?

What is dry ice made of? Dry ice is basically solid carbon dioxide that changes directly from a solid to a gaseous phase through the process of sublimation. Carbon dioxide in its gaseous state is a chemical compound that is odor-free, colorless and tasteless. Under pressure and at low temperatures, carbon dioxide becomes an opaque white solid. Dry ice also has a lower temperature compared to water ice, making it an effective cooling agent when other methods of cooling are inefficient or unavailable. 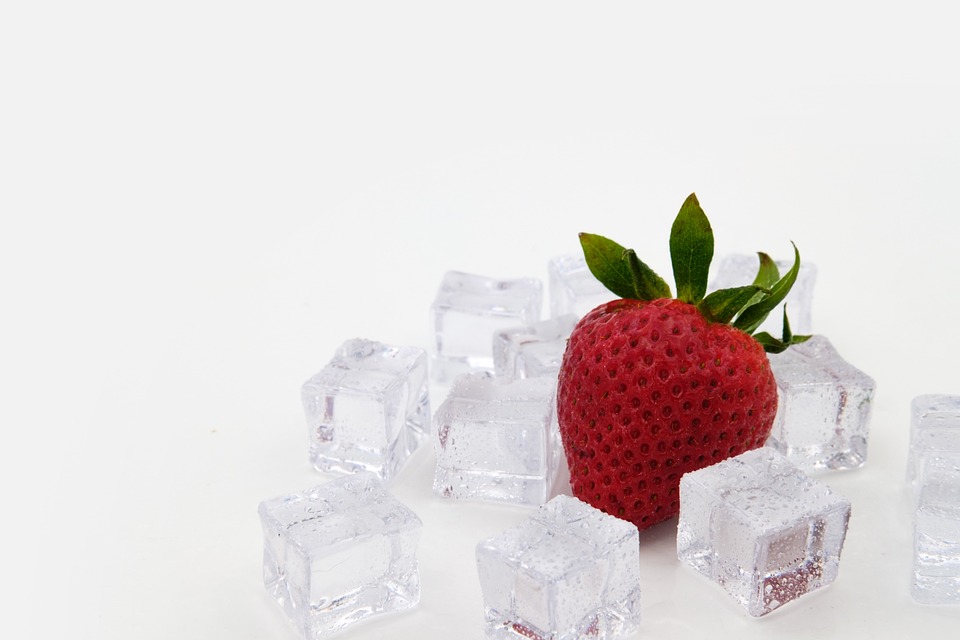 Image by Bruno Glätsch from Pixabay

The existence of solid carbon dioxide was first observed by French inventor Adrien-Jean-Pierre Thilorier in 1835. In 1924, an American by the name of Thomas B. Slate patented solid carbon dioxide for commercial sale and succeeded in manufacturing dry ice and turning it into an industry. By 1925, a company called DryIce Corporation of America trademarked the name “dry ice,” which has since been recognized as the common name for solid carbon dioxide. Dry ice was sold commercially for the first time that same year by DryIce Co.

During the mid-twentieth century, dry ice was used extensively to refrigerate and freeze foods in the absence of affordable and efficient refrigeration. The invention of electric refrigeration after World War II led to the decline of its use.

How Is Dry Ice Manufactured?

Carbon dioxide-concentrated gases are then pressurized and refrigerated to turn them into liquid form. Carbon dioxide liquefies at a pressure of approximately 870 lbs. per square inch at room temperature. The pressurized and liquified carbon dioxide is then pumped into holding tanks and shipped in large quantities by tank trucks to dry ice manufacturers. 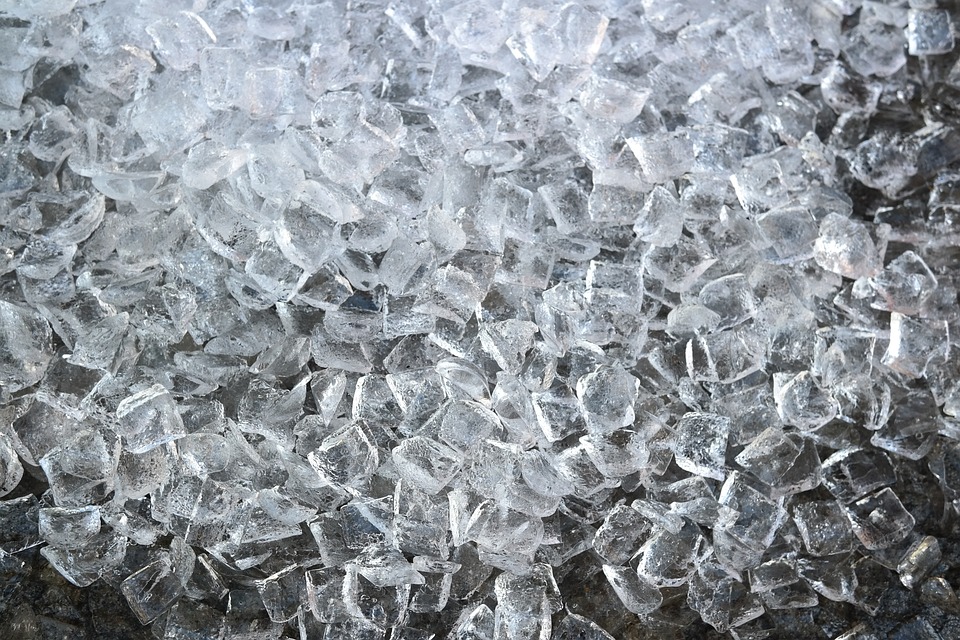 Image by Hans Braxm​​eier from Pixabay

4. Release to the Dry Ice Press

Image by PublicDomainPictures from Pixabay

Manufactured dry ice also comes in several forms: as a block, as small and cylindrical pellets about 13 or 16 millimeters in diameter, or as tiny cylindrical pieces measuring about one-eighth of an inch in diameter.

What Is Dry Ice Used for?

So what is dry ice typically used for? Because of its very cold temperature, dry ice is particularly helpful when it comes to freezing and preserving items that need to be kept cold for longer periods, such as meat, ice cream, and other perishable frozen food. Dry ice is also used when shipping food items that need to be kept at safe temperatures. Additionally, airline industries use dry ice to keep catering food chilled.

However, dry ice has several other benefits that go beyond just freezing and preserving food. Because dry ice sublimates, there is no liquid residue or standing water left after evaporation. This unique property prevents the growth of bacteria and makes cleaning up a lot easier.

What is dry ice in terms of other functions? Dry ice may also be used for:

Now that you're aware of the properties and uses of dry ice, it's also important to know and practice safety precautions when handling it. As useful as it may be, dry ice can also cause carbon dioxide poisoning and potential injuries such as freezer burn. Here are some safety practices to keep in mind when using dry ice:

Do Not Touch With Bare Hands

Do not touch dry ice with your bare hands. Dry ice can damage your skin with freezer burns or frostbite. Make sure to wear a pair of heavy and insulated gloves when handling dry ice.

Never taste nor ingest dry ice. Dry ice will burn your tongue and your mouth. When ingested, it is capable of damaging and killing cells in your body because of the extreme cold temperature. Sublimation of dry ice inside your body can cause adverse effects to your digestive system.

Do Not Store in a Sealed Container

Do Not Put in a Freezer

Do not store dry ice in a freezer. Doing so will cause your freezer's thermostat to shut off because it will detect the very cold temperature from the dry ice.

Image by piviso from Pixabay

As a final tip, remember that summer can also be a season of power outages, so you might find dry ice handy when you have a lot of frozen food in the refrigerator that needs to be kept cold. Just don't forget to remove it from the freezer when the power goes back on!